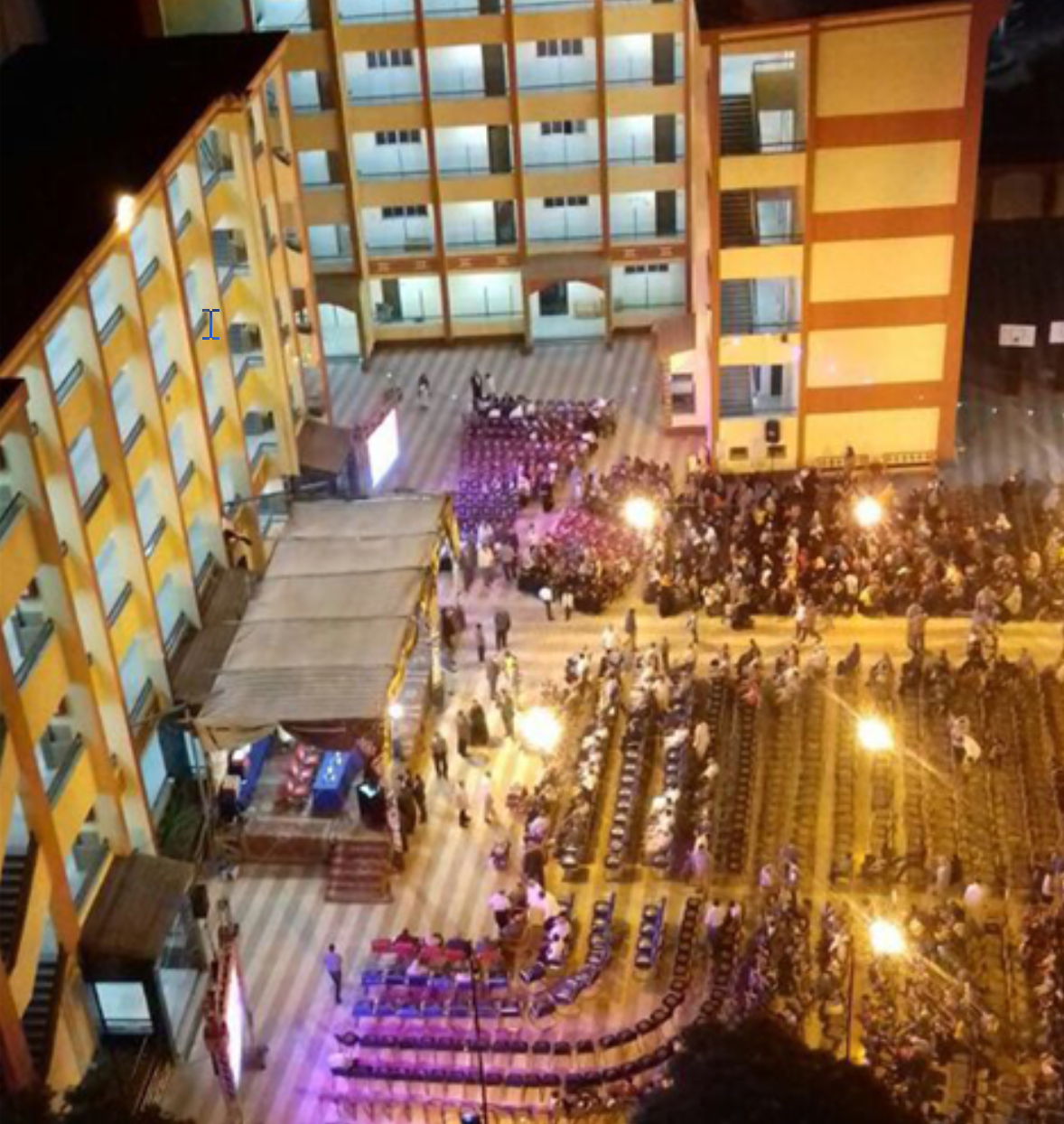 Dr. Abdullah Amara, Undersecretary of the Ministry of Education in Menoufia, accompanied by Haj / Salah Khattab, Founder and Chairman of the Board of Directors of Ibn El-Khatab and Chairman of the Board of Trustees of Ibn El-Khatab Schools, inaugurated the Ibn Kathab Schools compound in Mit Khakan in Shebin Al-Koum city. Charity to honor outstanding students and memorizers of the Quran and the ideal mothers in the region.

Mr. Ayman Khattab, Chairman of the Board of Directors of the company stated that this project comes in light of the social and national responsibility of Ibn El-Khatab Foundation, The ceremony witnessed the presence of Mr. Ahmed Abdul Moemen Younis, Undersecretary of the Ministry of endowments and a number of popular and executive leaders in the governorate and members of the Board of Trustees of the schools of Ibn El-Khatab and parents.

It is worth mentioning that the compound includes a preparatory stage and a primary school and a preparatory school as well as a experimental school of languages, This educational building on an area of 3000 square meters, and began construction in January 2016, This compound is a model for outstanding quality educational service in one of the largest neighborhoods of Shebin El Koum City.

Dr. Abdullah Amara said that the compound is a model for positive social participation of businessmen in Egypt in promoting the educational process. His Excellency expressed his sincere thanks to Mr. Salah Khattab and wished the company further progress and progress. At the end of the ceremony, prizes and gifts were distributed to students and Ideal mothers.